Do you really need a consent order when you divorce? 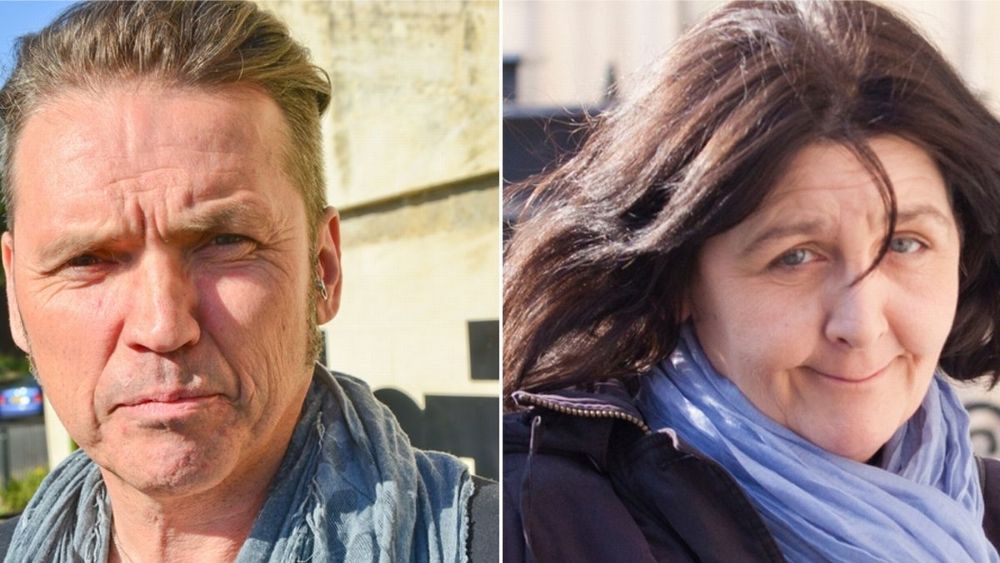 Do you really need a consent order when you divorce? Read this surprising true story and make your own mind up.

In 1981, Kathleen Wyatt was a single mother of one when she met penniless traveller Dale Vince. Kathleen was 21, and Dale was 19. They married that same year and lived together in North Staffordshire, surviving mainly on benefits. In 1983 they had a son together.

The couple separated in 1984, and at that time, neither had any assets. They eventually divorced, and the decree absolute was pronounced in October 1992. They were still both penniless when they divorced, and there is no record of them applying for a consent order.

Wyatt went on to have two more children in a subsequent relationship. However, she remained the primary carer for the parties’ son until 2001, when he went to live with his father.

Vince continued to lead his nomadic lifestyle, travelling to Spain with a new partner in a 30-year-old fire engine. Then, in the mid-1990s, he set up a wind energy business that developed into Ecotricity – an important player in the UK’s eco-energy sector, with more than 70,000 customers. By the mid-2000’s Vince had made his fortune. Ecotricity was worth £57m, and he was a multi-millionaire.

After discovering Mr Vince’s upturn in fortunes, twenty years after their divorce, Wyatt lodged a £1.9 million claim against him, despite their short-lived marriage predating the time he became a multi-millionaire from his business.

The court threw out her initial claim in March 2015, but Wyatt appealed the decision. This time the Supreme Court ruled there was no time limit for claims for financial provision for ex-spouses. By this point, legal costs were estimated at £500,000.

The law forces costs to be shared amongst the combined wealth of the parties. So since Wyatt was penniless, Vince was due to pay all of the legal fees.

The couple had a Financial Dispute Resolution hearing on 28th October 2015, where they still couldn’t reach an agreement. The parties eventually reached a compromise to avoid the mounting costs associated with attending a final hearing. The matter came before Mr Justice Cobb to approve. Mr Justice Cobb stated that:

“I am perfectly satisfied that it is reasonable, and that the wife is entitled to receive a modest capital award following the breakdown of this marriage; the lump sum payment agreed between the parties fairly represents, in my view, a realistic and balanced appraisal of the unusual circumstances of the case … I appreciate that the husband does not see it this way, having explicitly offered the sum merely to weigh off this litigation at this stage as cost-effectively as he can”

Vince agreed to pay Ms Wyatt a lump sum of £300,000 as a final settlement. However, how much Wyatt received is unclear because she had to contribute to her outstanding legal costs. Although Vince had to pay Wyatt’s costs of bringing the matter before the Supreme Court, any legal costs incurred by Ms Wyatt after that hearing had to be paid by her.

What can we learn from this?

The big lesson from this story is that it would not have been possible if Wyatt and Vince had applied for a consent order when they divorced. The Decree Absolute does not automatically protect divorcing couples from making financial claims against each other.  Therefore it is crucial that divorcing parties take steps to deal with any financial agreements and make them legally binding in the form of a consent order to avoid the risk of becoming caught up in litigation many years later. As we can see from Wyatt and Vince, this is even true for couples with no current assets.

For couples with no assets to split, Easy Online Divorce has a clean break order that prevents either party from making a claim against each other for £179. For those with assets to split, our consent orders start from £379. A consent order makes your financial agreement legally binding and protects each party from future financial claims. For more information, visit our financial settlement page or call 0204 530 8101.

PrevPreviousNew ‘No-blame’ divorce law delayed for a further six months
NextWould you rather sleep at night after divorce or worry about your finances?Next 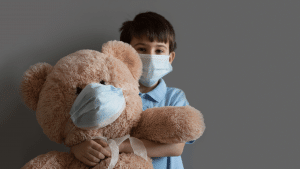 Are you a separated parent? Worried about the lockdown rules? Don’t be. 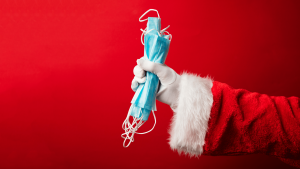 New covid strain cancels Christmas, what does this mean for separated and divorced parents?

Three ways to hold on to your wealth during divorce

My wife or husband refuses to divorce me, what can I do?

Five Tips to Handle the Reality of Divorce