Countdown to no fault divorce – will the new divorce laws be a good or bad thing for you? 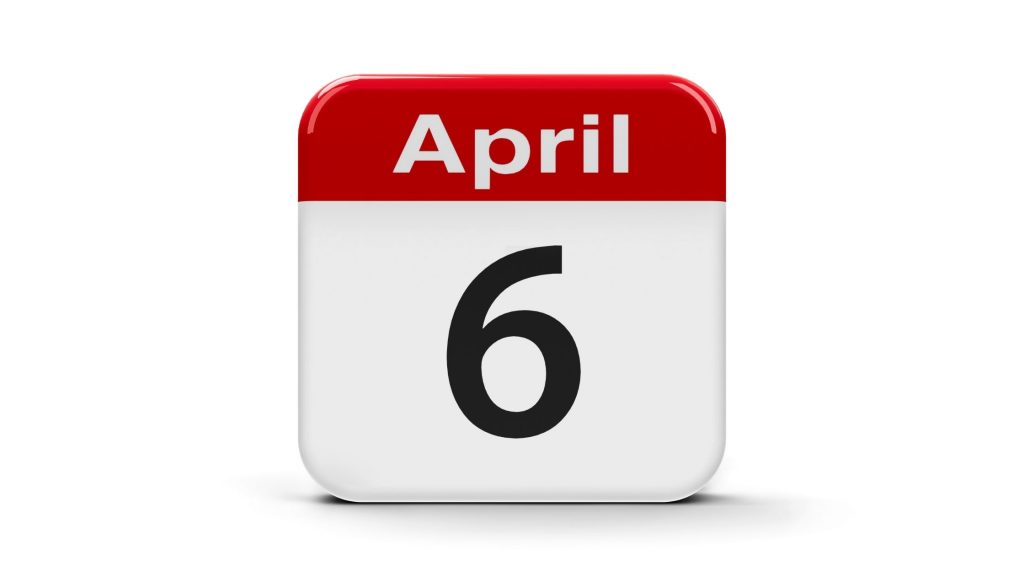 The new divorce law comes into effect on 6th April, where no fault divorce legislation will replace the current fault-based system – but will the new system be better or worse for you?

We recently carried out some research using data from Easy Online Divorce, the Office of National Statistics, and the Justice Department, highlighting that divorce rates in the UK could surge by more than 50% in 2022.

If this did happen, divorce rates could reach the peak in 1993 when 165,000 couples brought their marriage to an end.

Under the current divorce law, you must support a divorce application by one of five facts – adultery, unreasonable behaviour, desertion, two years’ separation, and five years’ separation. If you divorce under the new law, the five facts will be replaced with the option of one spouse confirming in a statement that the marriage has irretrievably broken down.

The new no-fault law is great news for people who don’t want to ‘blame’ their partners or those in a delicate situation where their partner refuses to accept anything negative written about them; however, it carries some risks.

In addition, each year, approximately 15% of divorces rely on five years of separation. Divorces could surge by 30,000 cases in 2022 because couples separated for three and four years don’t need to wait until year five.

The new divorce law is a much needed and welcome change that will give thousands more people the confidence to divorce because the law changes support their right to divorce and live life on their terms, but it does have a couple of downsides.

Divorce will take longer under the new no fault divorce law

Under the new system, a 20 week “cooling off period” will be established, meaning that a divorce will take at least seven months to complete. The purpose is to give couples time to ensure that they are making the right decision and plenty of time to resolve certain financial issues before the divorce is finalised. Under the current system, if both parties agree, it is possible to divorce in three to four months.

Can the courts handle the increase in divorce cases the new no fault divorce laws bring?

HMCTS (Her Majesty’s Courts and Tribunals Service) are currently reviewing their resources to try to make sure that they have sufficient resources in place to deal with the potential peak.

Isabel Syred, a service manager for divorce and financial remedy at HMCTS has said that the HMCTS expect an increase in applications in the first few months of the new law because people who would normally wait for two years can pull forward their divorce.

It is impossible to say whether the courts will handle the increase in divorce cases from 6th April. From my personal experience, massive process changes rarely happen without some setbacks, and with the added pressure of increased cases, the likelihood is that there will be some delays.

Should I divorce now or wait until the law changes?

We agree with the government that it is up to the individual to decide based on the facts. The facts are as follows:

The existing divorce process is faster

You can get a faster divorce using the old system. Three to four months compared to a minimum of seven months when the new legislation comes in on the 6th April 2022. Under the new system, the earliest your divorce could be finalised would be the 7th November 2022. If you filed for divorce today under the existing scheme, your divorce would be finalised in three to four months which is May 2022.

The current divorce process is understood

The existing divorce law and the processes and procedures required to implement it are established and understood. The processes necessary to implement the new no-fault system are still under development.

Uncertainty increases the risk of problems and delays. Furthermore, the implication of the new law on financial settlements has not even been considered so far, which creates a significant threat to those who want a clean break or rapid resolution of their finances.

Divorce’s under the new no fault system cannot be contested

Under the new law, your spouse cannot stop your divorce application. Many people are trapped in a marriage because their spouse refuses to divorce them, even when they’ve lived apart for ten years or more.

Should I divorce now or wait until the no fault divorce comes in on the 6th of April?

The new no fault divorce laws will likely cause disruption and delays, whether from the sheer volume of applications or teething problems with the new system or both.

What we do know as a fact is that the new divorce process will take longer. We also understand the current procedure and, very importantly, how it fits with the current laws around clean break orders and financial settlements.

So if you and your spouse agree and want to divorce quickly, without delays to your divorce or financial settlement, divorcing under the current laws will help you achieve this objective.

If you have a difficult partner who doesn’t want to divorce or have been separated for less than two years and don’t want to use unreasonable behaviour, you should wait for the new no fault divorce law on the 6th of April.

As more people become aware that the new divorce law will slow down the speed of divorce, more are likely to apply for divorce under the old system. Anyone wishing to take advantage of a fast divorce will have until 11:59 pm on the 5th of April 2022 to file for divorce.

HM Courts and Tribunal Service have announced that couples must apply under the current law by 4pm on 31st March 2022, or wait for the changes to come into force.

If you have any questions about this article or divorce in general, you can email me or schedule a free consultation here. 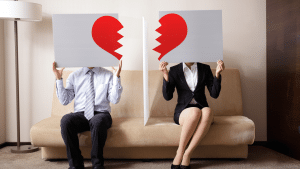 How to apply for a divorce online in the UK 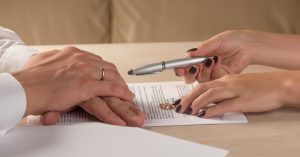