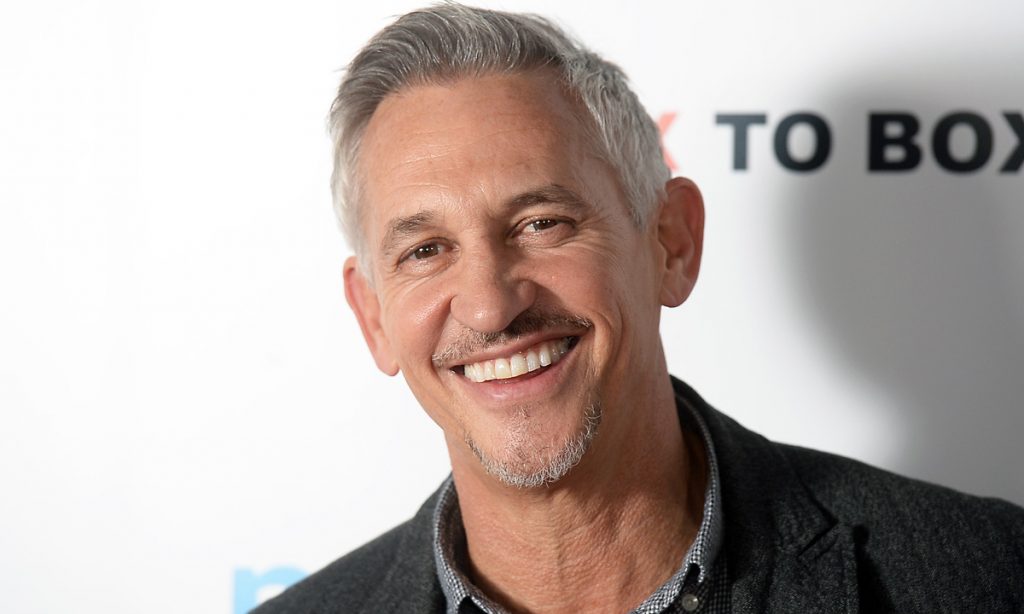 If we wrote a blog every time a celebrity got divorced we’d probably be a bit exhausted, a tad depressed even!

However, this news really caught our eye in the office and that’s not just because we have Spurs fans here (sorry about that) or that we LOVE a certain brand of crisps with our lunchtime sarnies.

You see, the nation’s favourite footballing saint (never got booked you know) has opened up the highs and lows of his personal life and sadly for Gary, divorce has played a part twice now.

However, although a team player in his career, it seems Gary is more than content with his single life off the pitch and he’s in no rush to join a dating app, so no scrolling Lineker fans!

During a new interview with The Times, Gary admitted that he’s “much happier” now despite his “two wonderful marriages”.

“It’s nice to be unanswerable in a slightly selfish way and I’m not actively seeking a partner right now,” he told The Times. “I had two wonderful marriages and now I’m single and I’m in a good place, but that might change.”

Gary was previously married to Michelle Cockayne before their split in May 2006, sharing George, 30, Harry, 28, Tobias, 25, and Angus, 2 together.

Linker then married Danielle Bux in September 2009 but they decided to part ways six years later after the sports star decided he didn’t want any more children.

This can’t have been easy, it never is, whatever your status, fame, confidence or resources.

However, one thing that Gary did advise would make life and divorces easier is an online divorce.

“Both my ex-wives are good people and we worked it out in the end, but it wasn’t easy. The second time round, we got an online divorce. That’s the way to do it.”

Great to hear Gary, we always knew you were a decent chap.

PrevPreviousThree ways to hold on to your wealth during divorce
NextCountdown to no fault divorce – will the new divorce laws be a good or bad thing for you?Next 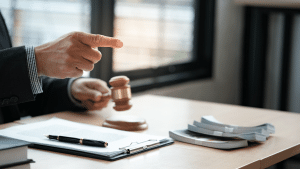 The Different Ways to Divorce—and How Much They Cost 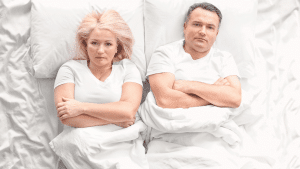