What is the best reason to use for divorce? 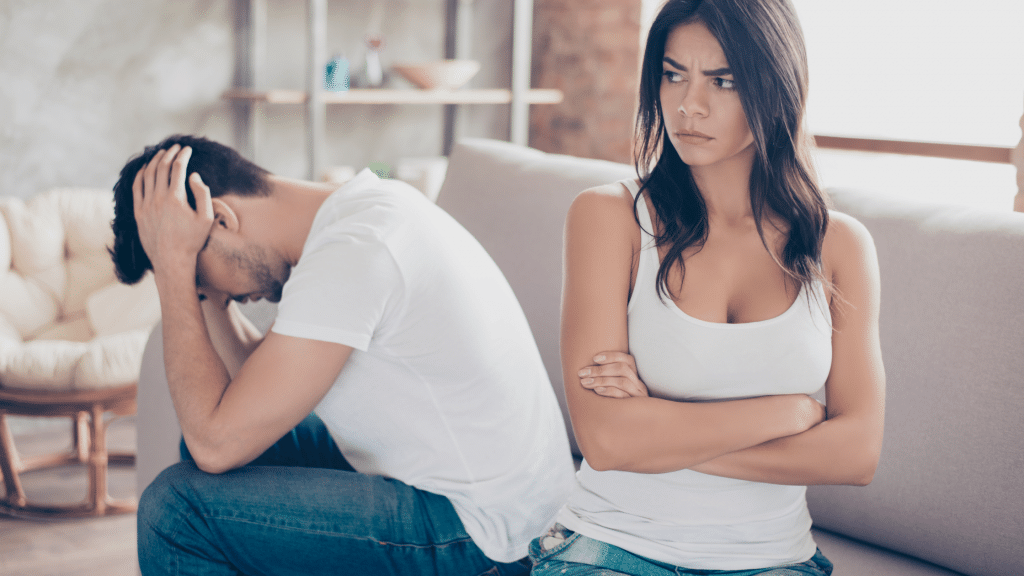 What is the best reason to use for divorce?

One of the most important decisions divorcing couples must make is the reason why they are getting a divorce. Couple’s often think that it’s enough to say that they have ‘grown apart’ to end their marriage. However, unless you have lived apart from your spouse for more than two years, you must place blame on your husband/wife to obtain a divorce.

You must show that the conduct of your spouse is such that it is unreasonable to expect you to live with them. This means that you are unable or simply not willing to remain in a marriage with your spouse. Your relationship cannot be retrieved and has come to a definite end.

Reasons for divorce – The five facts

In legal terms, adultery refers explicitly to a married man or woman having sexual intercourse with someone of the opposite sex. This means that many behaviours often thought of as adultery are not in the eyes of the law.

You can only use Adultery if actual sexual intercourse took place between your spouse and a person of the opposite sex.

Under current law, if you are in a civil partnership, you cannot rely on adultery. Even if your partner committed adultery with a member of the opposite sex.

Its often thought that divorce on the grounds of adultery is the most commonly used reason. However, due to the difficulty in proving that it took place, only 9% of men and 10% of women use adultery according to the latest research from the Office of National Statistics.

Read this article for more information on how to use adultery as the reason for your divorce.

Unreasonable behaviour is the most common reason for divorce. 35% of men and 49% of women used it last year.

The Divorce Petition must include examples of the Respondent’s unreasonable behaviour during the marriage. This can consist of severe or relatively mild allegations of behaviour.

For more details about using unreasonable behaviour as your reason for divorce read this article.

Desertion as a reason for divorce

The Petitioner needs to show that the Respondent has deserted him/her for a continuous period of at least two years. Proving that desertion took place can be tricky. So two years separation is often used as the ground for divorce instead.

If a married couple has lived separately for two years or more and both agree in writing to a divorce, they can use this as a reason for divorce.

Two years separation with consent is the second most common reason for divorce after unreasonable behaviour, used by 33% of men and 25% of women.

Last year 23% of men and 15% of women used five years separation as their reason for divorce.

Choosing the right reason for divorce

To make your divorce as straightforward as possible, it is vital to establish the reason for your divorce. In many cases, the reasons for the marriage breakdown don’t fit neatly into one of the five reasons for divorce, and often there is overlap.

If you need help deciding on the best reason to use for your divorce, we offer a free consultation to understand your situation and give you some guidance on the best grounds to use. Please call 0204 530 8101 or email contact@easyonlinedivorce.co.uk. 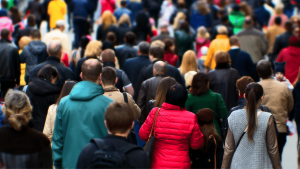 I want a divorce, but I don’t know where my spouse is! 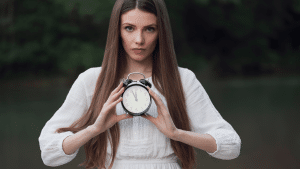 How to apply for a divorce. Does an automatic divorce exist?