Who Gets The House In Divorce? 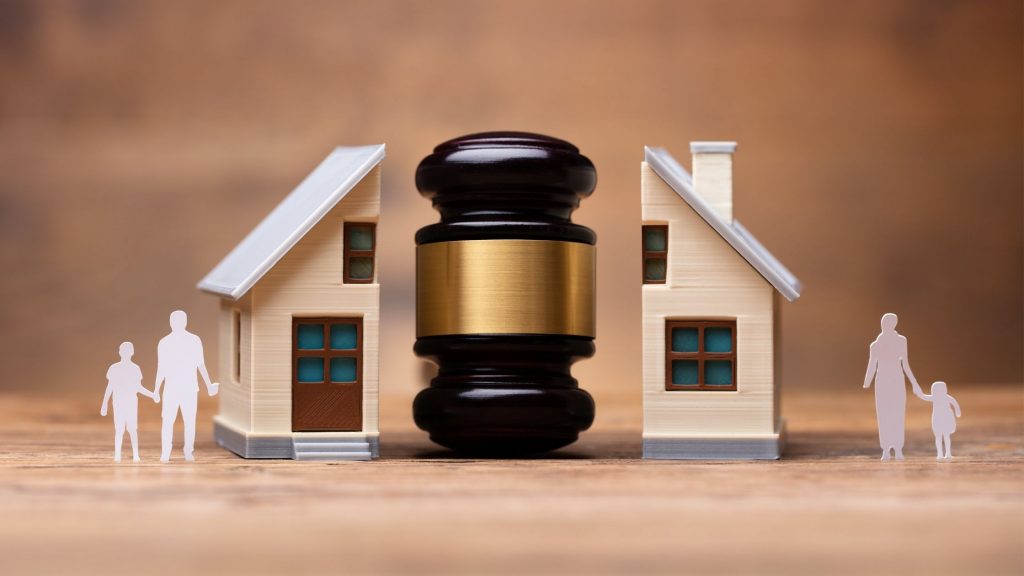 While divorce in the UK can imply an unhappy state of affairs, determined by relationship breakdown, the added pressure of dividing assets (and sometimes fighting for them) makes this process even harder to deal with.

These conversations can be even more challenging when discussing who is most entitled to the most valuable assets, such as the house you both lived in. This conversation isn’t as difficult as discussing custody or pet ownership, but it is undoubtedly a significant negotiation we need to prepare for.

Securing the cleanest divorce settlement isn’t always the easy process we had hoped for. With services like Easy Online Divorce to aid you, the procedure is clearly defined. Additionally, it’s a benefit to understand exactly how these conversations will proceed and what you can do to influence them.

In this post, we’ll help you become as informed as possible before undergoing this effort. Without further ado, let’s get started.

Who ultimately gets the house is determined by the court based on a range of variables. As the house is considered one of the most substantial assets that a couple can share, the court tends to prioritise the following necessities when making their decision:

Living In A House During Divorce

You do not necessarily have to move out of the home or sell the house during a divorce, provided you are a legal owner. There are exceptions to this, such as when allegations of domestic violence have been made, for example.

Keep in mind that just because a home is yours through being listed as the sole owner and sole name on the mortgage, it does not mean you may be fully entitled to your home. For instance, your child may also regard that as their home, and if custody is transitioned to your ex-partner, they may have a legal claim to it.

Generally, there are three ways that home allocations are defined after divorce. Either you both agree to sell the house, and the proceeds are divided between you, one buys out the other spouse for ownership of the property, or you defer the sale. Sometimes, the value of the property is transferred to one while another receives alternate assets.

As you can see, divorce settlement can be a long and arduous process. For the best service dealing with divorce and financial settlements in the UK, consider using Easy Online Divorce.

PrevPreviousGovernment Imposes Court Fee Cost Increases For Divorce – What Does It Mean For You?
NextWhat Is The Best Way To End A Relationship?Next 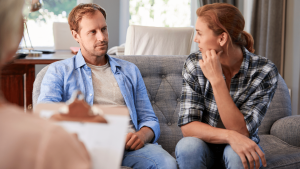 Do we have to try mediation before applying for a divorce? 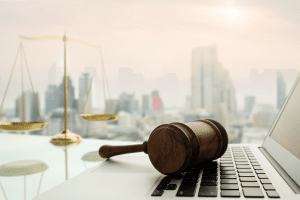 What is Online Divorce? And How to Divorce Online.