Brexit puts 5 million couples at risk from delayed divorce. With the UK leaving the EU on the 31st December, does it effect you? 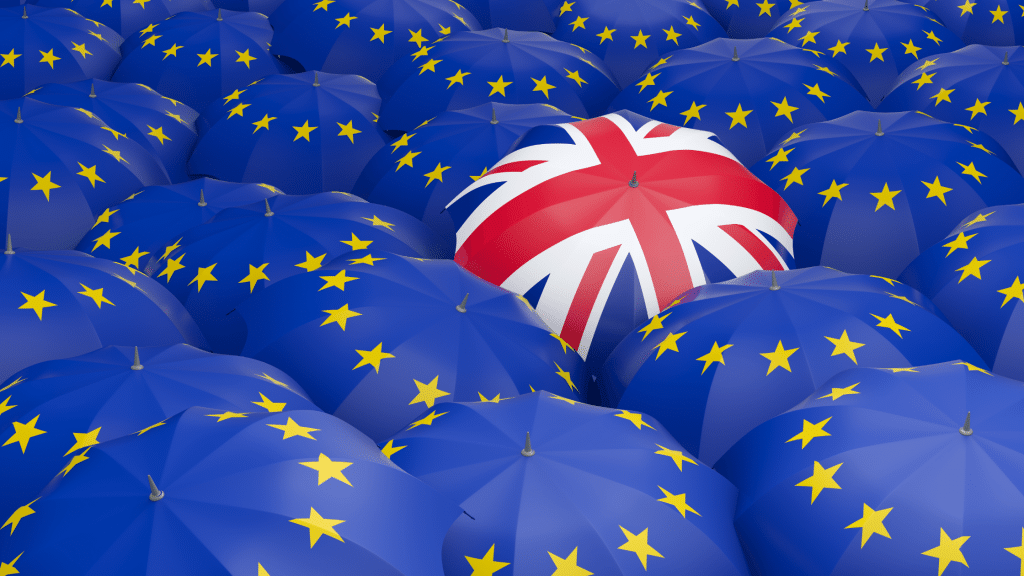 Brexit puts 5 million couples at risk from delayed divorce. With the UK leaving the EU on the 31st December, does it effect you?

We hear a lot about Brexit and divorce, but these discussions are about the UK’s separation from Europe, not the impact of Brexit on family law and a couple’s divorce. Does this mean there is nothing to worry about? Not quite.

The UK left the EU on 31st January 2020 and the transitional period where EU rules and procedures continue to apply finishes on 31st December 2020.

As Brexit talks inch towards a last-minute deal, the effect that Brexit will have on family law and divorce does not appear to be a priority.

Under this regulation, there is a rule called ‘Lis Penden’, which means that whoever files first in one EU member state secures that countries jurisdiction for their divorce.

Consequences of Brexit on divorce

On 31st December 2020, we will revert to the pre-EU rules that exist with all other non-EU countries. This means that divorcing couples from different countries might end up with lengthy and costly disputes over which EU country their divorce should take place.

What does Brexit mean for me and my divorce?

Divorce petitions initiated before 31st December 2020 will remain under the existing rules. Therefore, if you or your partner are from, or live in a different EU country, you might want to start your divorce before the 31st December 2020.

Our fully managed service costs £169. We also offer a three-month payment plan allowing you to spread the cost. For only £59 we could start your divorce today and avoid any Brexit complications.

PrevPreviousNew data shows that divorce rates have surged by their highest level in almost 50 years.
NextHow to cope with the first Christmas after divorce or separationNext 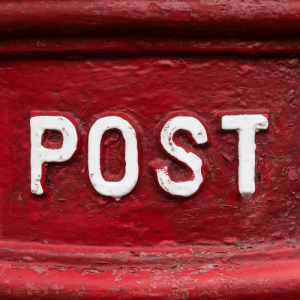 Will the courts return my marriage certificate after divorce? 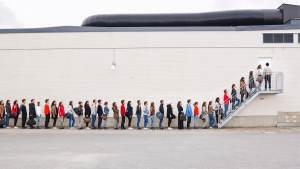 The Truth About 12 week Divorces – How Long Divorce Really Takes.

Am I entitled to my husband’s pension if we divorce?

What is a Financial Divorce Settlement? And Do I Need One?

What is a financial order? Everything you need to know to protect your future.