Would you rather sleep at night after divorce or worry about your finances? 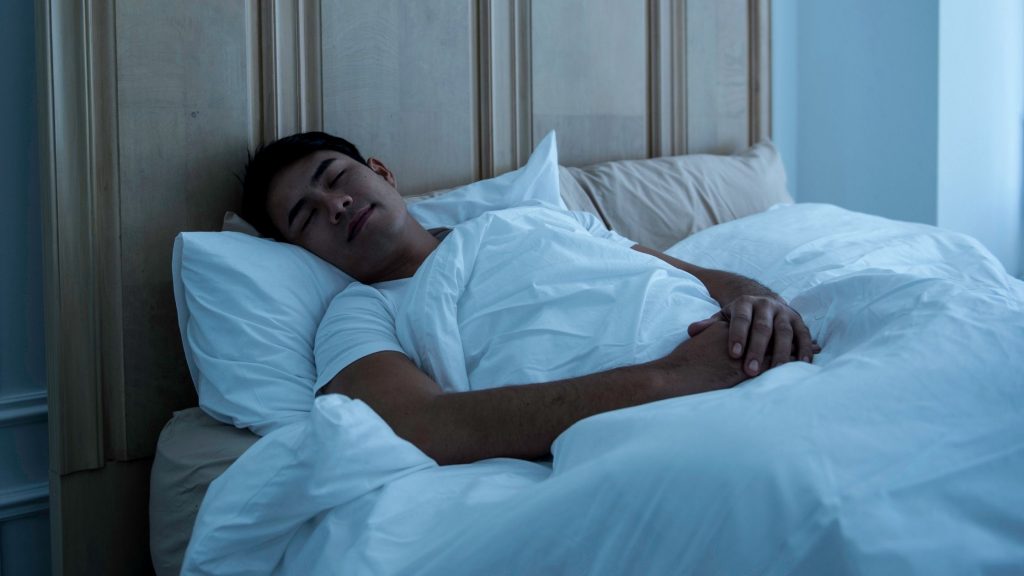 How would you feel if you had to give £2m of your lottery win to your ex of 10 years?

This is what happened to Nigel Page. In 2010 Nigel was sued by his former wife Wendy shortly after his massive Euromillions windfall even though she left him for another man ten years earlier.

Despite his heartbreak when his wife walked out with his then-three-year-old daughter, Nigel had decided to offer Wendy £1m following his jackpot win. But Wendy is believed to have instructed her lawyers to fight for up to £8m.

Rather than face an expensive and stressful legal battle, Nigel paid Wendy £2m in an out of court settlement. She is also thought to have gained a huge increase in maintenance payments for their daughter, up from £150 to £2,000 per month.

How did this happen? And how can you protect your finances after divorce?

Nigel was exposed to his ex-wife’s claim because he and his wife did not sign a legally binding clean break order at the time of their divorce ten years earlier. Without a clean break in place, either party can ask for a lump sum payment. As we saw last week in the case of Wyatt and Vince, the Supreme Court ruled there is no time limit for claims for financial provision for ex-spouses.

Had Nigel gone to court, it is suggested that he would not have had to hand over £2m, but he still would have incurred eye-watering legal costs along with a tremendous amount of stress. If he had a clean break in place, his wife would not have been able to threaten his wealth like that.

I get it, but what is the chance of me winning the lottery?

Lottery wins are rare, but improving your financial position through property, pensions, and inheritances are not. All of these can be claimed against in the future.

Ok, I’m listening, so what exactly is a clean break order?

A clean break order is a financial settlement that both parties agree to, and the court approves following a divorce. It ends your financial commitments and prevents either party from making future claims against each other in the future.

Unlike other types of financial orders in divorce, a clean break means that you both agree to go your separate ways, and you make no provisions for ongoing payments, such as child maintenance or lump-sum proceeds from a house sale.

A clean break gives you complete peace of mind that your finances are protected in the future.

Protecting my finances sounds expensive. I don’t think I can afford it.

Protecting your finances after divorce with a clean break is not expensive. Our fully-managed clean break service costs £179 + a £50 court fee. That’s pocket change compared to the cost of having to give away some of your pension or your inheritance.

Yes, but my wife and I get on; everything is really amicable. I don’t need to protect my finances.

Great! Seize that opportunity. A clean break order is a voluntary agreement between both of you, so put one in place now while things are amicable. Things can change very quickly and unexpectedly. Often a new partner can be an influencing factor for your spouse to ask for more money. And while there is no bitterness when a separating couple is on equal footing, the green-eyed monster can appear when one spouse seems to be doing better than the other.

Ok, I need this. How can I protect my finances after divorce and get a clean break order?

It’s very easy. You can order our clean break service here. You will receive a questionnaire, fill it in and send it back to us, and we will start the drafting process. Once complete, we will send it to you and your ex to sign and then we will submit it to the court for approval. It takes around six weeks for the courts to make it legally binding, giving you complete financial protection.

PrevPreviousDo you really need a consent order when you divorce?
NextCan you really trust online divorce?Next 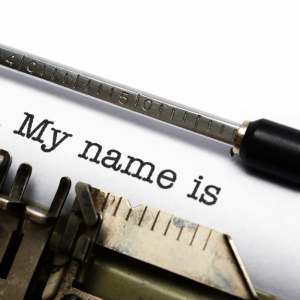 How to change your name after divorce – everything you need to know.

Choosing the right grounds for divorce in seven minutes or less

Can you really trust online divorce?

Would you rather sleep at night after divorce or worry about your finances?

Do you really need a consent order when you divorce?